Perspective Pilot is specially designed software for perspective correction of a photo: 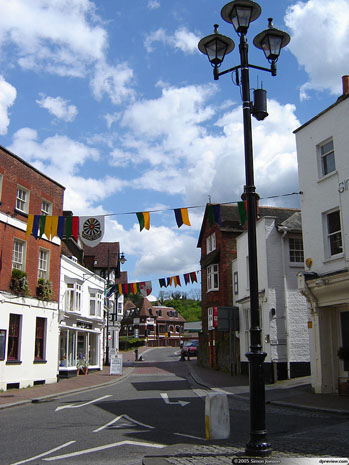 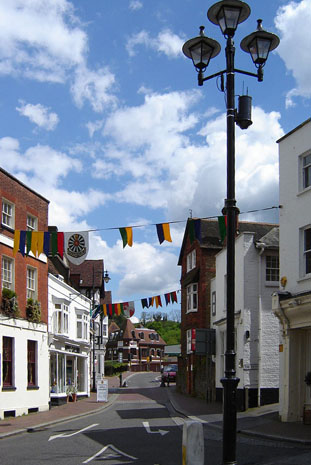 Two main tools will help you to correct perspective:

Limitation of the trial version: the software allows you to save the image in a special format (.tpi). After purchasing, you will be able to open your TPI images in the full registered version of the program and save them in any of the JPG, TIFF, PNG, and BMP formats.

* Technical support via email and upgrades for the first 12 months after purchase are included. If your free upgrade term has expired, you can buy the new version of the program at a 50% discount.

What people are saying about Perspective Pilot…