Photography Composition – Your Photo as a Story

What is a photograph? It is a story. What is a story? It is is a series of sentences connected to each other. The same is true about photography. To create a photograph, it is not enough just to take an image of something. The first impression from a photograph is determined by the composition balance of an image.

To increase the expressiveness of your digital pictures, apply the picture composition rules while taking the photos or modeling their edges.

The Rule of Thirds is based on the fact that the human eye is naturally drawn to a point about two-thirds up a page. Crop your photo so that the main subjects are located around one of the intersection points rather than in the center of the image: 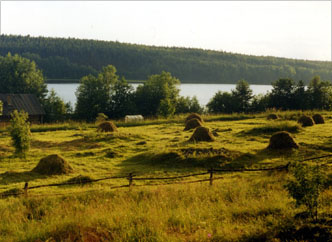 It has been found that certain points in a picture’s composition automatically attract the viewer’s attention. Similarly, many natural or man-made objects and scenes with certain proportions (whether by chance or by design) automatically please us. Leonardo da Vinci investigated the principle that underlies our notions of beauty and harmony and called it the Golden Section. Long before Leonardo, however, Babylonian, Egyptian, and ancient Greek masters also applied the Golden Section proportion in architecture and art. 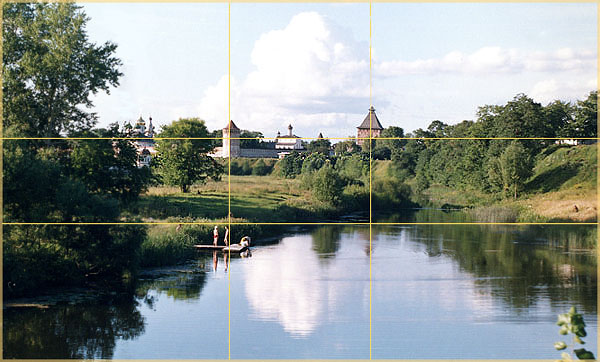 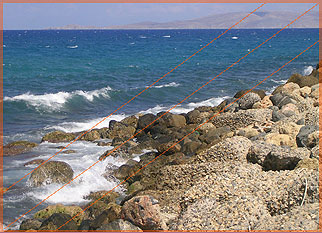 Linear elements, such as roads, waterways, and fences placed diagonally, are generally perceived as more dynamic than horizontally placed ones: 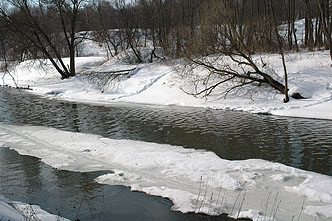 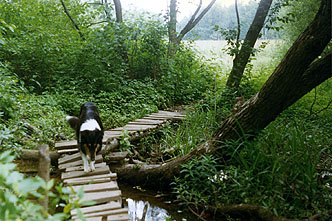 The Two Pilots team wishes you having excellent photos!